‘Summer in the garden’ focus for new Onduline MD

Ten months in and Paul Duffy is a Managing Director who is looking up. And that’s not just because the business he’s in charge of is one selling roofing solutions.

His plan to re-energise the long-established Onduline Building Products is shaping up well, and in his sights is building even stronger relationships with garden centres, large and small.

Onduline’s lightweight bituminous corrugated roofing system is a popular choice with homeowners who are looking for an attractive, long-lasting solution for refurbishing their garden sheds, summer houses, children’s playhouse and housing for pets.

“Interest in DIY in the nation’s gardens has risen incredibly since the lockdown was introduced,” said Paul. “Coupled with an extended period of good weather, it’s created the perfect environment for people to get out there and give their garden buildings a makeover.

“The company’s global strategy is focused around ‘Summer in the garden’, which the UK has very much led on and today DIY forms around 60% of our UK sales.

A key selling point of the Onduline roofing system is that it is made from 50% to 60% of recycled materials, said Paul. “Compared to many other roofing products we have one of the best carbon footprints in the industry,” he said. 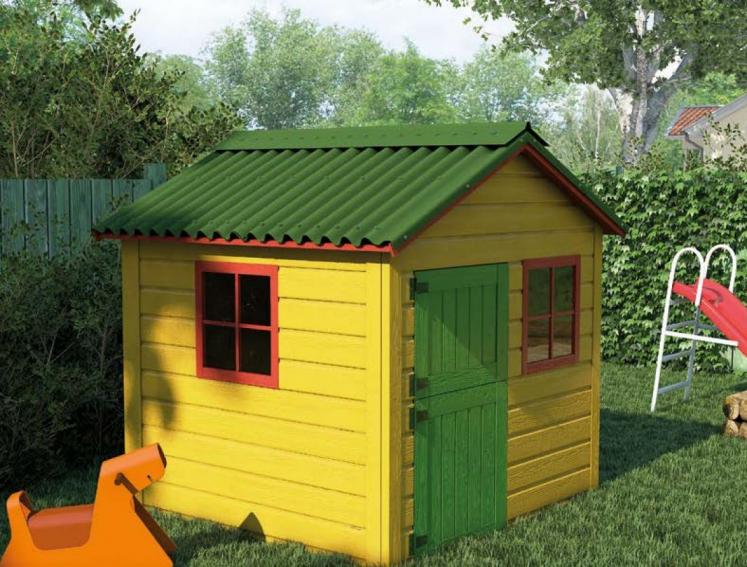 “Also, it’s easy to install, needing no specialist tools, and from a garden centre’s perspective it’s a very simple product to stock. For example, our EASYLINE sheets, which have a ten-year guarantee come in smaller sizes, which make them easy to transport in a standard sized car and can be available in one standalone branded pallet.”

Onduline in the UK is based in the City of London, while the products are manufactured at various sites in Europe. Founded in France in 1944, it claims 95% of global production in bitumen sheets.

As well as for sheds and other garden buildings, the eco-friendly roofing system is used worldwide for agricultural, industrial and leisure applications.

When Paul took up the Managing Director position in August last year he brought with him over 20 years’ sales experience in the construction materials sector.

While maintaining a profitable position, sales in the UK in recent years had been solid rather than where they could be. 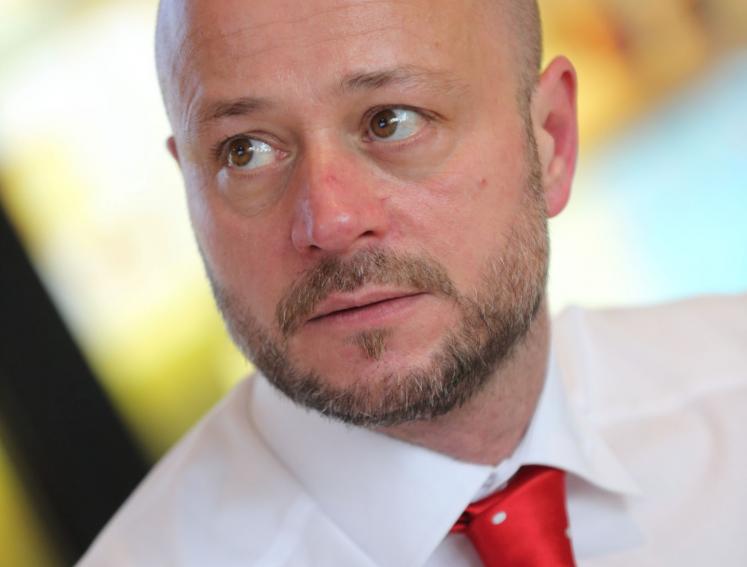 Resurgent Onduline in the UK

“It happened because we had not been in touch with customers enough. They were beginning to forget us as no-one was consistently calling on them.”

Paul has addressed this by reshaping the UK team, making a series of new appointments and establishing a revised structure. All this alongside introducing a fresh, sales-led strategy.

So, with a new direction established, Paul has laid the foundations for a resurgent Onduline in the UK.

He said: “The objective is to achieve sustained and profitable growth, and stay ahead of our competitors.

“We’ll do that by reaching the right customers, that means reinforcing our core markets and developing new ones.

“Garden centres will continue to be an important part of that and it’s something we’re keen to build on. A growing number of garden centres now promote and offer new garden sheds and garden buildings, but very few offer the materials to renovate them and this is a growing market. with lots of potential They are at the heart of their local communities and one of the first places people choose to go when looking for somewhere to visit.”

For more information on Onduline’s lightweight and durable roofing solutions for a range of commercial, agricultural and garden buildings, and DIY projects 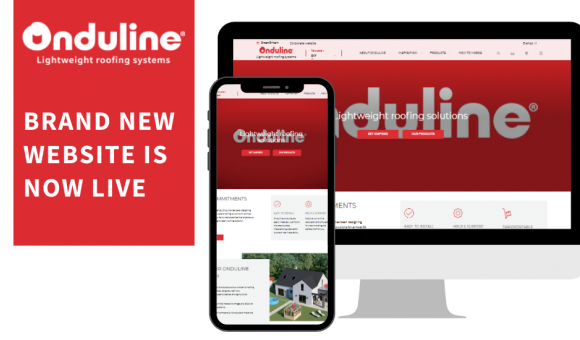 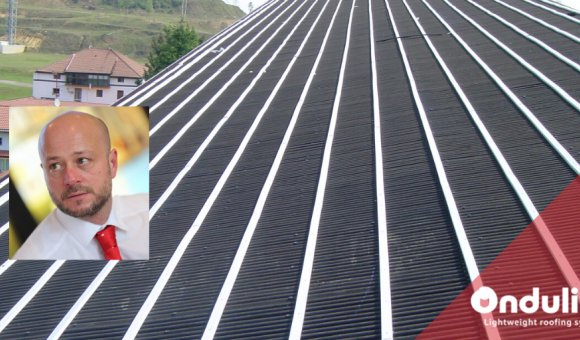